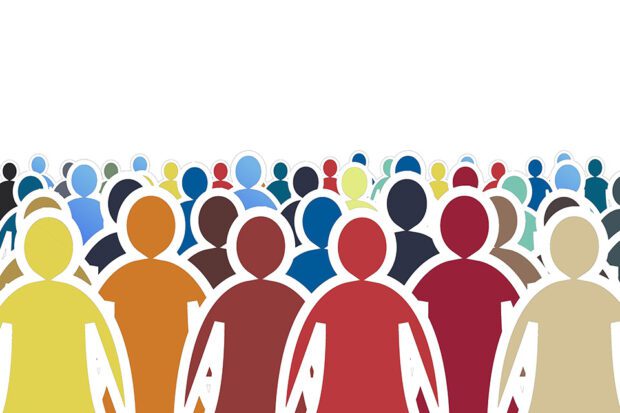 The UK National Screening Committee (UK NSC) has been making evidence-based recommendations on population screening programmes for the past 26 years.

The UK NSC’s functions have recently expanded so it can now also actively consider:

Previously, targeted screening topics had been considered by other bodies such as the National Institute for Health and Care Excellence (NICE) and the Scottish Intercollegiate Guidelines Network (SIGN), but not by the UK NSC.

But exactly what is targeted screening and how does it differ from population screening?

The UK NSC, in collaboration with healthcare consultancy Costello Medical, reviewed the literature to assess existing definitions of targeted screening, population screening and other terms such as selective screening, cascade screening and case finding.

The findings have now been published in a paper in the Lancet Regional Health Europe. This work has helped define the committee’s targeted screening remit, but it may also be relevant to screening policymakers worldwide.

Comparing various components of health screening, the literature review found that definitions of targeted screening and population screening were clearly distinguished, especially in relation to the eligible population.

Such comparisons contributed to the literature review describing targeted screening as ‘A systematic process in which testing, of variable speed and frequency, is offered in community-based settings for the purpose of risk refinement, to individuals in groups defined by above average risk but who are apparently healthy, asymptomatic or unaware with respect to the condition being screened for. The aim of this is to improve health outcomes’.

This work has informed the development of the following UK NSC definition of targeted screening.

A nationally delivered proactive screening programme which aims to improve health outcomes in people with the condition being screened for, among groups of people identified as being at elevated/above average risk of a specific condition. Compared to the general population, the people targeted may have higher risk because of lifestyle factors, genetic variants or having another health condition.

Targeted screening differs from population screening as it aims to identify groups of people with a higher risk of a specific condition beyond demographics such as age or sex. For example, individuals who smoke are at a higher risk of developing lung cancer regardless of their age or sex.

The considerable overlap between definitions implies that a very broad range of disease areas may fall under the expanded remit of the new UK NSC, including genetic conditions, infectious diseases and cancers.

Keep up to date

Hopefully this blog article has given you a flavour of work the new group will be getting involved in and we’ll be sure to keep you updated on progress. You can register to receive updates direct to your inbox whenever we publish a new article. If you have any questions about this blog article, or about the work of the UK NSC, please contact the UK NSC.